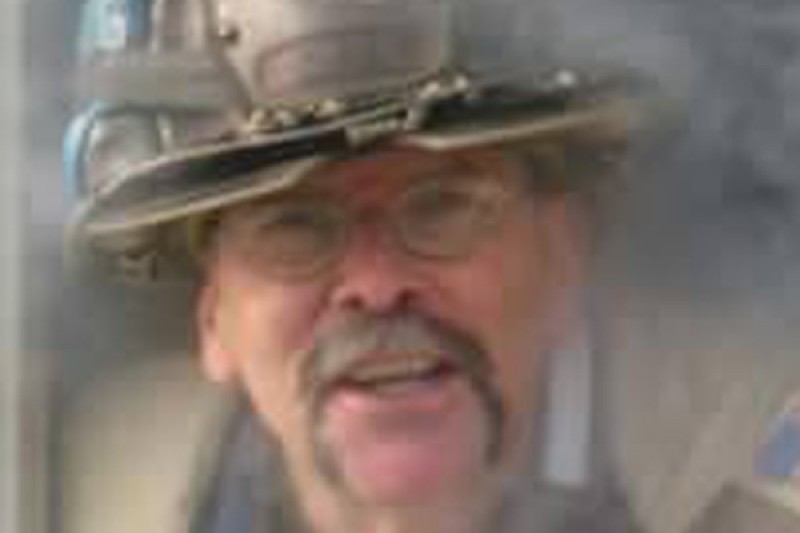 SIMSBURY, CTMEDICAL
$1,830 of $25k
Raised by 26 people in 26 days
Donate NowSHARE ON FACEBOOK
A long time staple in the emergency service field, Brian Rykowski is a familiar face to many. As many of you know, Brian has Multiple Sclerosis and spends much of his time in a wheelchair. His only means of transportation to the many organizations he is involved in is a tired and broken minivan. Brian has long dreamed of traveling in a truck as many of his brother firefighters are able to do without a second thought. With advances in technology for handicapped accessible vehicles, this is now possible. With that, however, comes the great expense of a new vehicle with the necessary modifications.  Our goal is to assist in offsetting the costs of the conversion kit which can cost as much as $30,000. After reading his storied and impressive biography below, please consider donating to this cause. Let’s help get Brian some new wheels! Brian Rykowski is a veteran of 39 years in the public safety field. He began his career in 1975 with the Watertown Storm Rescue Squad in Watertown, Connecticut. In 1976 he also began service with the Watertown Auxiliary Police. In 1978 he was hired by the Glastonbury Police Department. While in Glastonbury, he began working towards his true passion by getting involved with the Glastonbury Volunteer Fire Department. In 1983 his dream was realized when he was hired by the West Hartford Fire Department. At the same time he began working part-time with the Glastonbury Fire Marshal’s Office. He also began teaching as an Instructor at the Connecticut Fire Academy, eventually becoming the Chief instructor of the Hazardous Material Technician program. In 1991 he was chosen to be the Assistant Chief of the East Hartford Fire Department. In 2000 he was injured while conducting a live fire training exercise in Hartford. While being treated for his injuries it was discovered that Rykowski had Multiple Sclerosis. In 2002 he had to retire from his position in East Hartford, but he has not let the MS stop his passion for the Fire Service. Brian continues to serve the Glastonbury Fire Department as a Training Assistant. He has been a Duty Officer for the Capitol Region Fire Chiefs as well as a member of the Capitol Region Incident Management Team. (CT-IMT3). He has also served on the Capitol Region Emergency Planning Councils ESF-19 Functional Needs sub-committee. With the ESF-19 team he has provided training to over 4,000 police, fire, EMS,  and CERT team members on the needs and procedures for assisting people with function needs during emergencies. He continues to work full time as a supervisor for the City of Hartford 911 Dispatch Center. When not working and teaching, he enjoys his hobby of responding to fires and taking pictures as a member of the Connecticut Fire Photographers as well as socializing with his friends at the Charter Oak F.O.O.L.S.